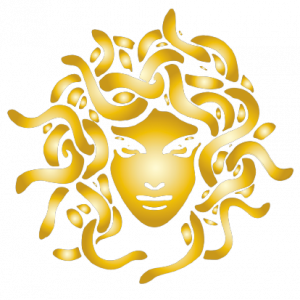 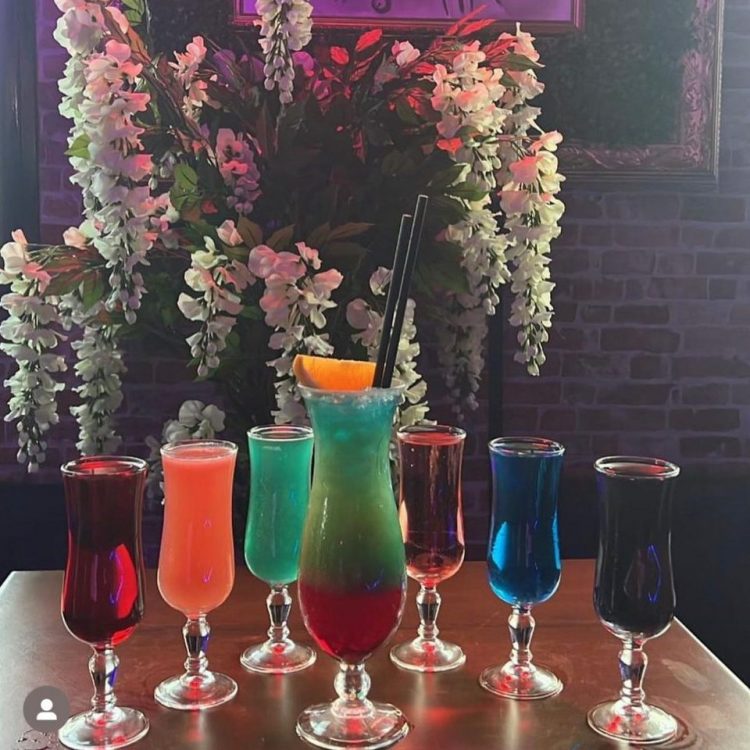 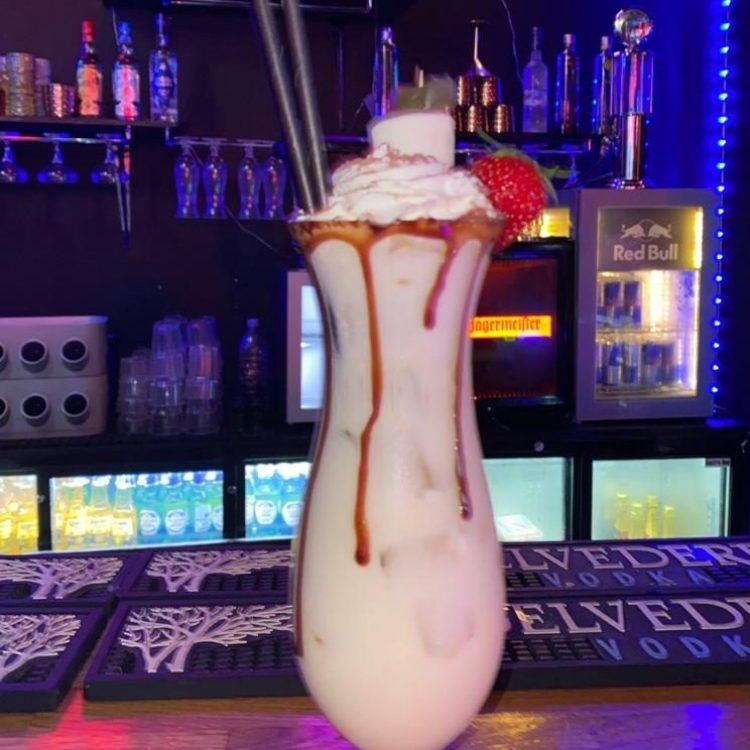 Located in the heart of Crawley High Street. Medusa Cocktail Bar is the ultimate Cocktail in Crawley with exclusive cocktails with a premium range of spirits. Our newly refurbished VIP area and heated garden area have been assembled with you in mind and is absolutely full of surprises!

Whether you’re celebrating a birthday, craving a cocktail or simply in need a night out, Medusa is open, and our reservations team are on hand to make sure that your night out is going to raise the roof. 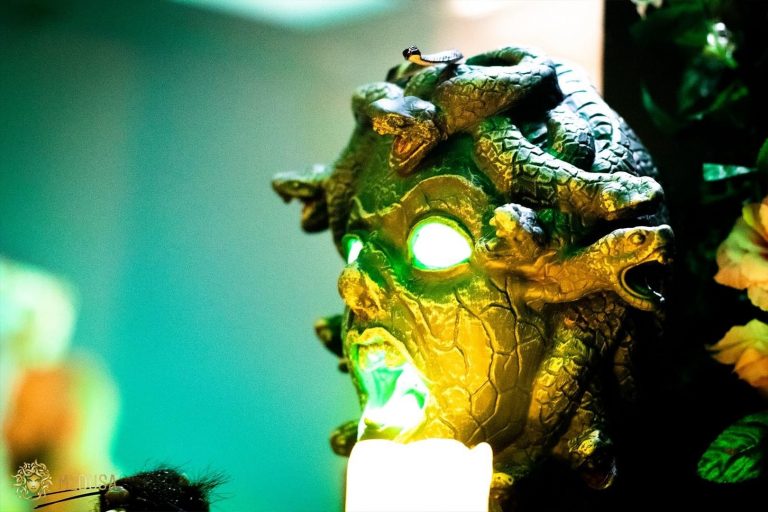 In Greek mythology, Medusa was one of the three monstrous Gorgons, generally described as winged human females with living venomous snakes in place of hair. Those who gazed into her eyes would turn to stone.

Medusa was beheaded by the Greek hero Perseus, who then used her head, which retained its ability to turn onlookers to stone, as a weapon until he gave it to the goddess Athena to place on her shield. In classical antiquity, the image of the head of Medusa appeared in the evil-averting device known as the Gorgoneion. 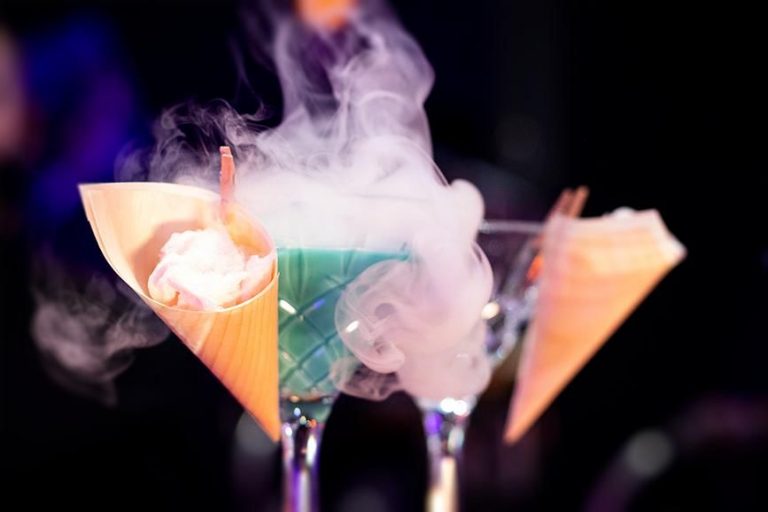 Medusa Cocktail Bar offers a happy hour every day of the week.

Visit us between these times and receive fantastic deals on Cocktails, Premium Spirits, Shots and Beers. 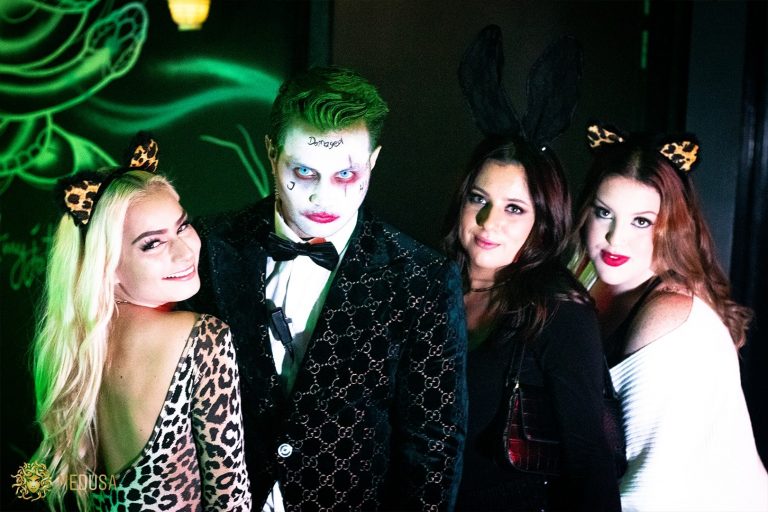 Medusa Cocktail Bar is well known in Crawley for its amazing themed events, be sure to follow us on our socials to find out more about all our upcoming events and guest DJ’s.

Please note last orders are always half an hour before close.

Be sure to book a table for your next night out.

Medusa Cocktail Bar is located in the High Street of Crawley, West Sussex. The nearest train station is Crawley which is a 6 minute walk away and Three Bridges train station is an 8 minute taxi away.

Medusa is a late-night cocktail bar offering a diverse music policy and premium cocktails. Open during the week with resident and guest DJs on the weekend. VIP booths and a large heated outdoor seating area. Medusa is a great place to start and end your celebrations.